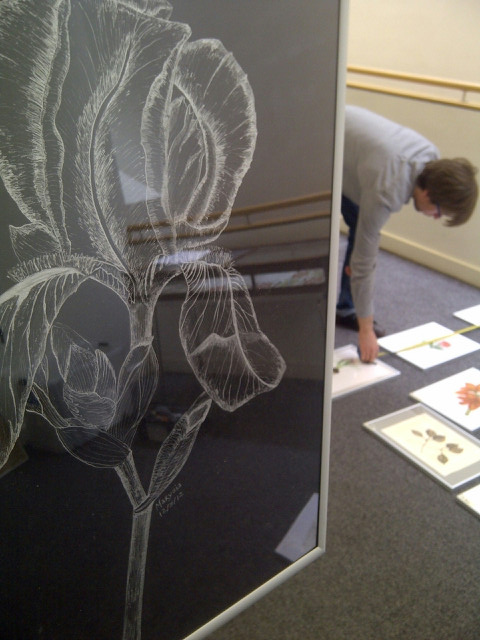 In the 17thc before the advent of photography, observation recording and learning about science through nature, was done via drawings, often of exacting and elaborate detail.  Originally for the propose of identifying plants and gathering knowledge botanical drawing at working men’s college was a firmly established part of the curriculum in the 1800’s, along with Bible study, discussions on issues of empire, politics and social reform and accompanying vocational skills. between 1750 and 1850 –on its origins and the pre-classical era; on ancient herbals and the Renaissance period, featuring Leonardo da Vinci; on Dutch and German painters, including Dürer, and work by American artists Catesby and Bartram from the early 18th century, as well as Linnaeus, the plant classifier, and a host of explorers and travellers. Many of the 250 images, from the archives of the Royal Botanic Gardens at Kew, have rarely or never been seen before. 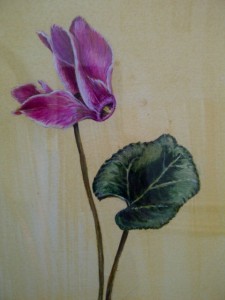 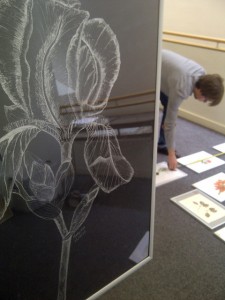 Botanic art’s golden age was heralded by global explorations of Russia, India, China, South America, Japan and Australia by individuals like Sir Joseph Banks, Franz Bauer and Francis Masson who depicted their bounty of new found lands, like Strelitzia reginae by Bauer, in those days they must have seemed as exotic as a bird of paradise.

Botanical drawing has enjoyed a return to fashion in coffee table books, lifestyle supplements and areas of fine art – a nostalgia for looking and not snapping point and shoot style along with a romance for nature. Today’s renaissance in botanical drawing does not have the same function as in the past, now it’s about preserving cultural values; of slowness, gardens, Englishness, the hand tended and picked.

Our Botanical Drawing course was inspired by Working Men’s College’s historical connections with artists such as Dante Gabriel Rosetti, William Morris and in particular, John Ruskin. The study of natural forms and traditional methods were once the core of art lessons in the college’s early years. Ben Senoir the course’s tutor – has his own artist interest in historical and traditional methods of drawing and painting. As such,sessions often include painting in the ancient technique of egg tempera and discussions of the work of past ‘Old Masters’ such as Chardin, Caravaggio and Zurbaran. Today it is also focus for contemporary debate as our concern for the environment and fragility of plants is critical in the context of post industrial society and global warming.

Open to all levels – students join the course to improve their objective skills of observation and their techniques of painting and drawing. Students have used the course to enhance their  professional practice as well as their own leisure interests.